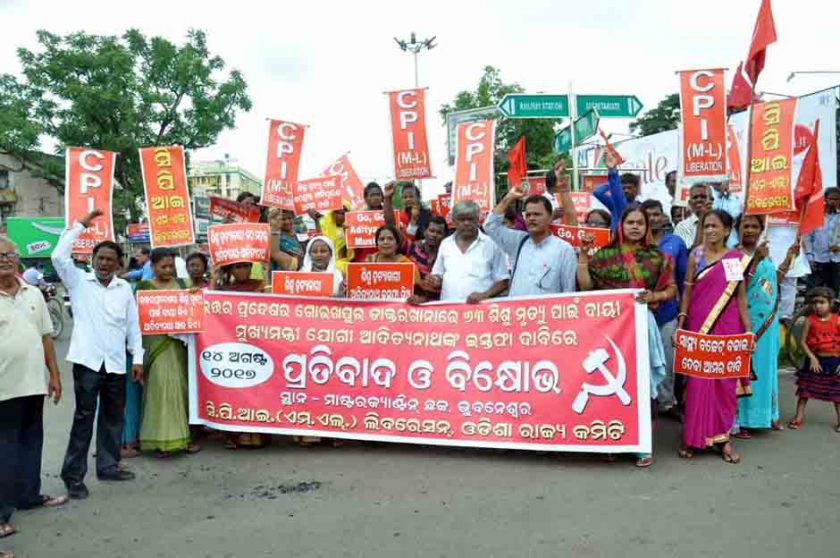 (Excerpts from remarks by Professor Rama Baru of the Centre for Social Medicine and Community Health, JNU in discussion with Liberation in the October 2005 issue, on the Japanese encephalitis epidemic in eastern UP. Reading these remarks more than a decade later, we can see the utter failure of Government policy to address chronic deprivation and create the kind of public health infrastructure that could actually prevent epidemics.)

The growing privatisation of India’s health services in times of globalisation, accompanied by the longer legacy of weak public health services infrastructure, and the vast variation in availability and quality of services have steeply heightened the deprivation – both regional and socio-economic.

But the larger story goes beyond that of health services. We need to ask – and learn from the answer – the fundamental question – ‘Who is dying?’ One finds that epidemics have a social pattern. They occur in predominantly tribal areas, marked by multiple deprivations – of livelihood, food – of which health is just one. Acute hunger weakens the body’s immunity, as a result of which people succumb to infections. 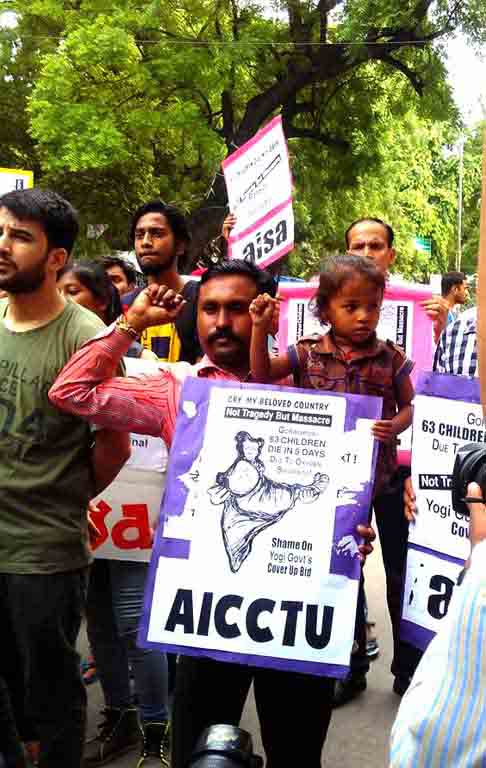 It is this context that we must view the encephalitis epidemic in Eastern UP. It is well documented that the agricultural labourers and small farmers, as well as poor artisans like weavers of Eastern UP have been on the brink of starvation for long. Beyond doubt, in this condition of chronic deprivation, the Japanese encephalitis epidemic was a horror waiting to happen. Far from being a ‘hand of God’ – a natural calamity – it was in fact something that could well have been predicted and prevented.

Finally, what does the resurgence of communicable diseases in their epidemic form tell us about the impact of globalisation? Take the case of China – why was China unable to contain the SARS epidemic? China had built an impressive public health system – barefoot doctors upwards – post-revolution. However, China subsequently closed down its epidemiological surveillance mechanisms – and the Chinese experience shows that markets cannot take on those complex and interlinked functions of predicting and preventing epidemics. There are no individual solutions to communicable diseases. Public health is a collective mechanism and the State cannot abdicate its responsibility for it. 