Left parties organized a protest sit-in at Jantar Mantar in New Delhi on 5 June 2017, after one month of inaction in booking the perpetrators of atrocities on dalits in Saharanpur. The parties condemned the Yogi government in UP for its complicity in protecting the upper caste attackers and submitted a memorandum to the Union Home Minister demanding to punish the perpetrators and to stop the witch-hunt of dalits. Left parties also demanded to take stern action against the officials whose complicity is evident in their irresponsible statements and inaction which gave a free hand to the attackers.
UP’s ruling establishment is creating an atmosphere of hatred disturbing the amity and peace in the society. The incidents of mob attacks, lynching and violence by upper castes have increased in the state. Crimes against minorities, women and dalits have increased multifold. In spite of countrywide protests and condemnations of UP government, fascist criminals are enjoying a free hand. Such a situation demonstrates the deep rooted feudal hatred prevailing among ruling establishment against dalits and other oppressed sections of society. 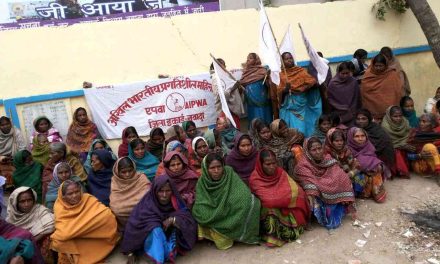 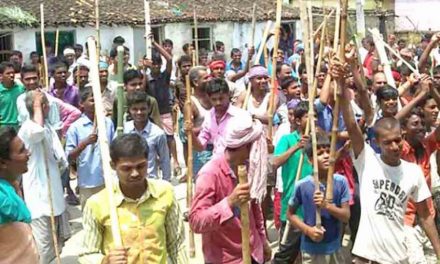 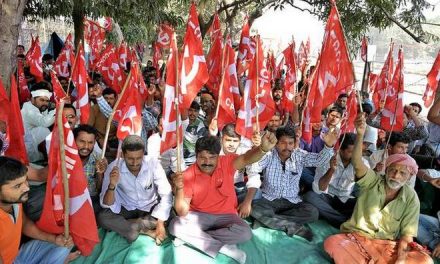