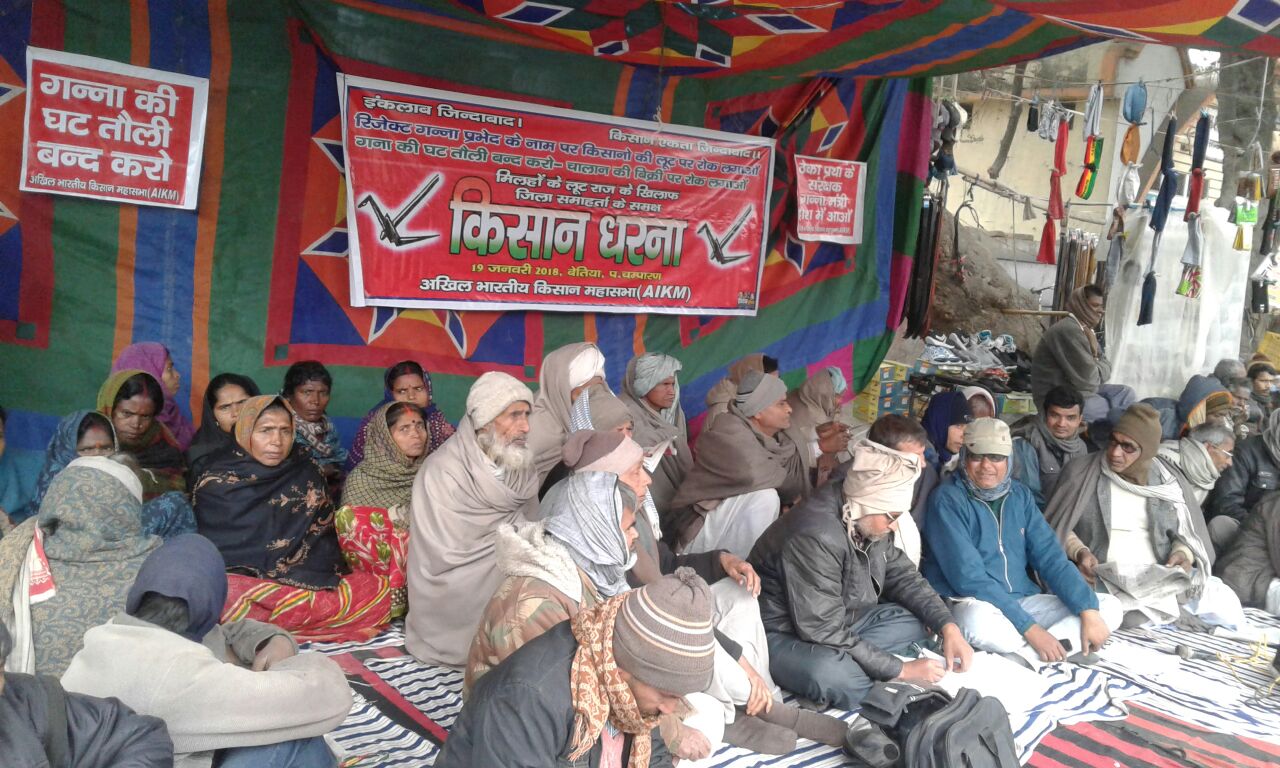 The martyrdom anniversary of Com. Mahendra Singh on 16 January 2018 was observed in Bihar by the All India Kisan Mahaabha as ‘Dhan Kharido Diwas’ (Paddy Purchase Day) and dharna protests, marches and meetings by farmers were held at various Block Headquarters across the State. The Bihar government has announced that it will purchase paddy at Rs 1550 per quintal but paddy purchase centres have not been opened so far in most Panchayats of Bihar. Sharecroppers and small and medium farmers are forced to sell their crops at Rs 1200-1300. It is necessary for them to harvest the paddy crop without delay and find money to buy materials for sowing of wheat, pulses, mustard, maize etc. The Modi government at the Centre and the Nitish government in the State have turned farming into a loss-making business. Farmers are exceedingly and extensively angry with the governments and are coming out on the streets at various places to express their problems and their anger. 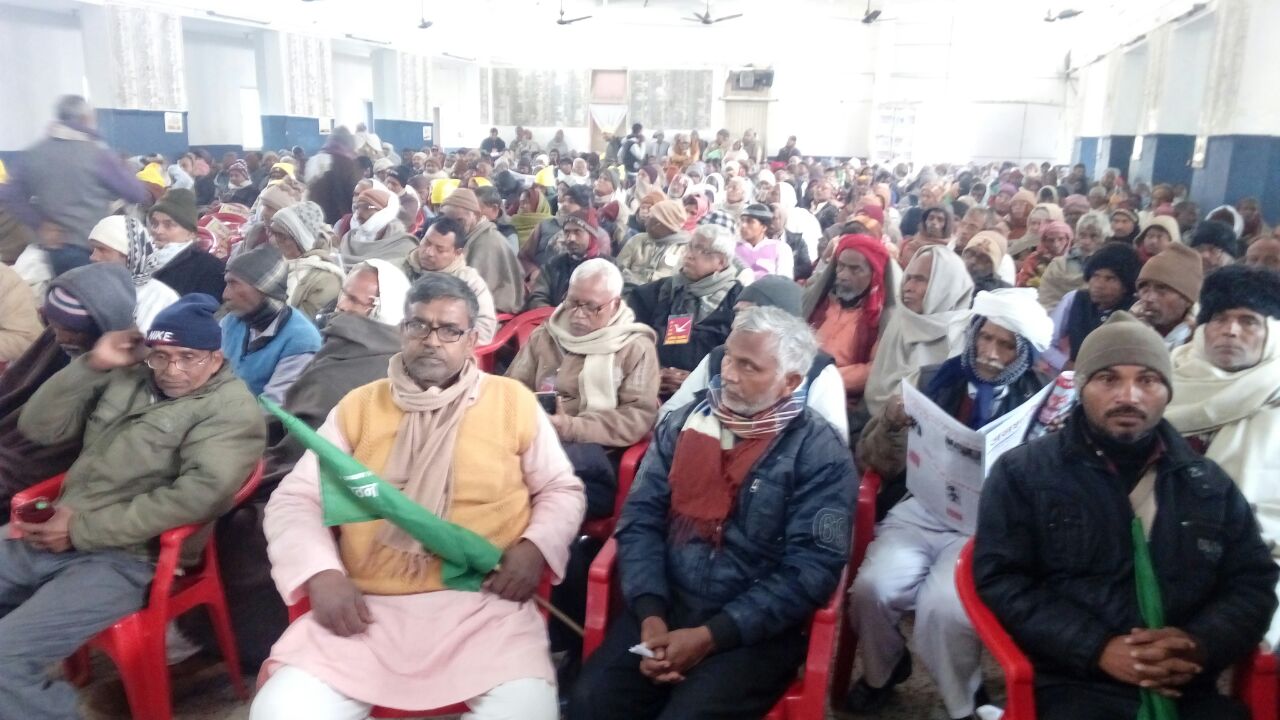 The Kisan Mahasabha has resolved that if sharecroppers’ and small and medium farmers’ paddy is not purchased, farmers will be mobilized and the agitation will be further strengthened.