Protest Against Arrest of Comrade Asgar Ali in Katihar 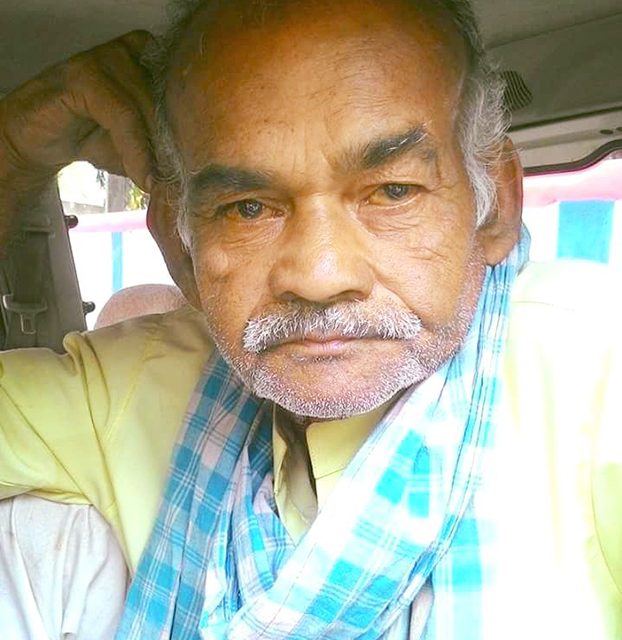 Senior CPI(ML) leader and steadfast fighter for land rights for the poor, Comrade Asgar Ali was arrested on 17 May 2017 at around 2 PM in Katihar. The party demands his unconditional and immediate release. This is not the first time a leader or activist fighting for basic issues like land and housing in Bihar has been arrested. The Bihar government has always been insensitive in the matter of distributing red cards, parchas for homestead land, bhoodan and ceiling-surplus lands to the poor. Comrade Asgar Ali is a well-known leader in the fight for land rights of adivasis in Katihar district. He left his studies at Kolkata University during the Naxalbari phase and came here to work amongst the dalits and adivasis, and has lived here with the adivasis ever since.

Recently, feudal forces attacked an adivasi basti and one person from the dominant section was killed as the adivasis defended themselves. Comrade Asgar was falsely implicated in this case and subsequently arrested on 17 May. The administration is fully aware of the true facts but he has been arrested under pressure from the feudal forces.

On 18 May a protest was organized at the Katihar District headquarters to demand Com Asgar Ali’s immediate and unconditional release.