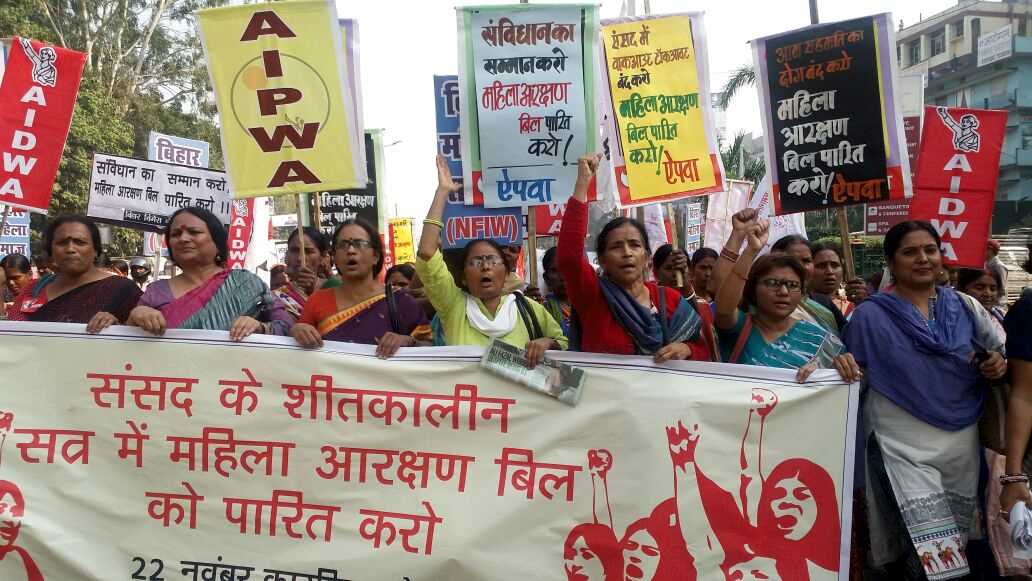 AIPWA organized protests demanding that the bill for 33% reservation for women be passed in the winter session of the Parliament. In Patna, AIPWA and other women organizations organized a protest march. Women leaders addressing the protest march declared that if the bill was not passed in the winter session, strong countrywide agitations would be organized. In Guntur district of Andhra Pradesh also, women held a protest demonstration and submitted a memorandum to the government. Protests were held at many centers in the country.. 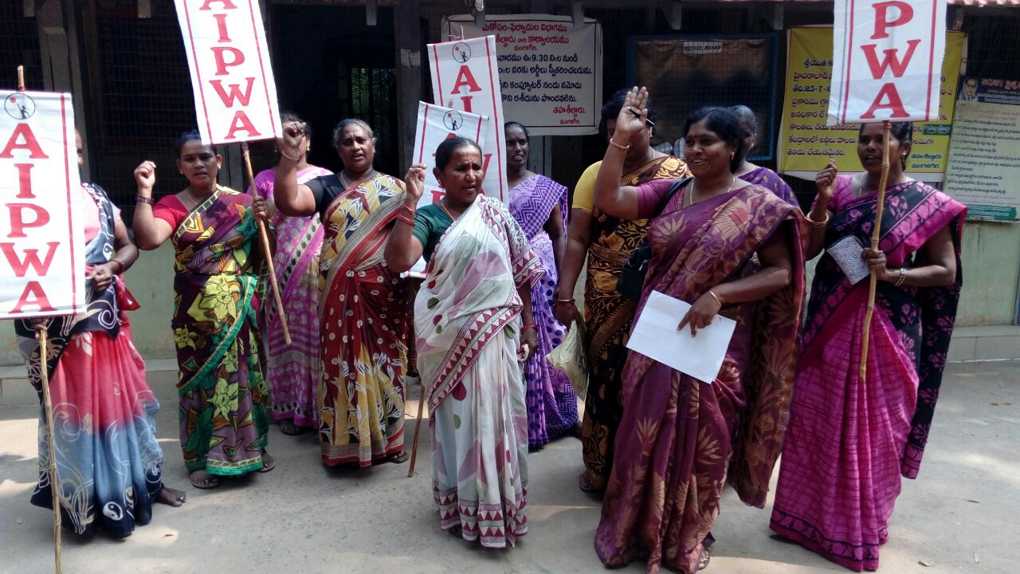