Leader of the Naxalbari movement comrade Khudan Mallick died on 29 November 2017 in North Bengal Medical College and Hospital where he was admitted after a lung infection. A very popular peasant organiser, he was also in the CPI(ML)’s delegation which visited China in September 1967.

In the morning of 6 December 2017, Comrade Satyadev Prasad (known as Naveen Ji and as Shivkumar Ji inside the party) passed away in village Ajhokuppa in Rupauli block in Purnea district of Bihar, in a party supporter Comrade Veena Devi’s home. Comrade Naveen had been ailing for some years.

Comrade Naveen joined the party in his youth – in the decade of the 70s. He became a wholetimer of the party right from the beginning, living and working in the Badh (Patna district) and later in Mokama district among landless peasants. He was a member of the East Bihar Regional Committee and later the Nawada-Bihar Regional Committee. At this time, the party was underground and Comrade Naveen used to help organize armed squads as well.

He was arrested between 1972-73 and jailed in Bhagalpur jail. During the Emergency, on 4 May 1976, 14 comrades broke out of Bhagalpur Special Central Jail. Comrade Naveen was one of the two who survived the Bhagalpur Jail Break.

After breaking out of jail, Comrade Naveen once again began working among the landless peasants in his old area. In 1978, as part of the East Bihar Regional Committee, he began working in Purnea and Naugachia. Since the mid-1990s he began to work mainly from the Nawada party office, working sometimes in Nawada and sometimes in Purnea.

For the past three years or so, he had been quite ill, and staying in Ajhokuppa village in Purnea, working only in the nearby villages.

Comrade Naveen’s life and work, spanning several different phases of the party’s own lifetime, is will continue to be an inspiration for comrades! 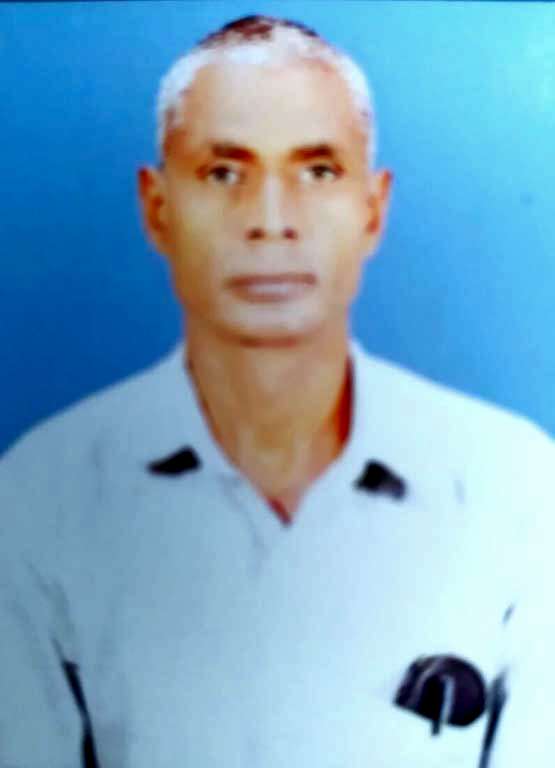 Comrade Dinesh Maurya, member of the party’s Chandauli district committee in Uttar Pradesh, was murdered by criminals at 4 in the evening on December 17, 2012.

He had been on his way back from the public tribunal in Mirzapur against the loot of adivasis’ forest land. He got down from a bus with his mother-in-law, just inside the Banaras-Chandauli border. One of the criminals was on the same bus and called the killers to the spot. Comrade Dinesh Maurya was flung over the high railings into the Ganga river, and his body was recovered only the next day.

Comrade Dinesh had been active in the party for the past decade. Since the Kisan Mahasabha’s inaugural conference, he had been working on the Kisan front, leading struggles of farmers against the grab of their lands for Rail Freight Corridor and GAIL India’s gas pipe line project.

Comrade Dinesh’s murder is a huge shock for the party. The party will fight to bring his killers to justice and to continue his work as a fitting tribute to him.