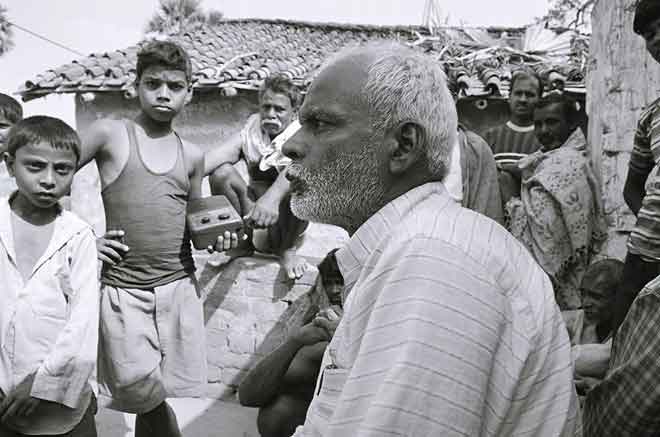 5 November is the death anniversary of the great people’s poet of Bihar’s peasant movement, Durgendra ‘Akari’. Akari had been a bonded labourer from the age of 9. He joined the CPI(ML) movement in the 1970s, writing in the language of the people, taking on the brutal police killings during the Indira Gandhi Emergency. His poems spoke of the pain and anger of the agricultural labourers, the brick kiln workers. His verses cut right through the communal politics of the ‘Mandir’ era and the Vajpayee Government; and exposed the hypocrisy of the ‘social justice’ claims of Lalu-Rabri and Nitish Governments. His poetry spoke of his journey from bondage to his struggle for freedom – a struggle that ironically involved several jail terms!

Akari ji’s poems still live in the hearts of the struggling people of Bhojpur and Bihar.