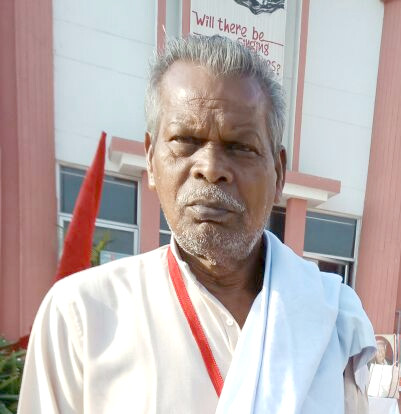 CPI(ML) is deeply grieved at the sudden and unexpected death of Comrade Duryodhan Behera, veteran leader of the CPI(ML)’s Odisha unit and the Chilika Matsyajeebee Mahasangh (organisation of fishworkers) at Mansa, during the 10th  Congress of the Party.