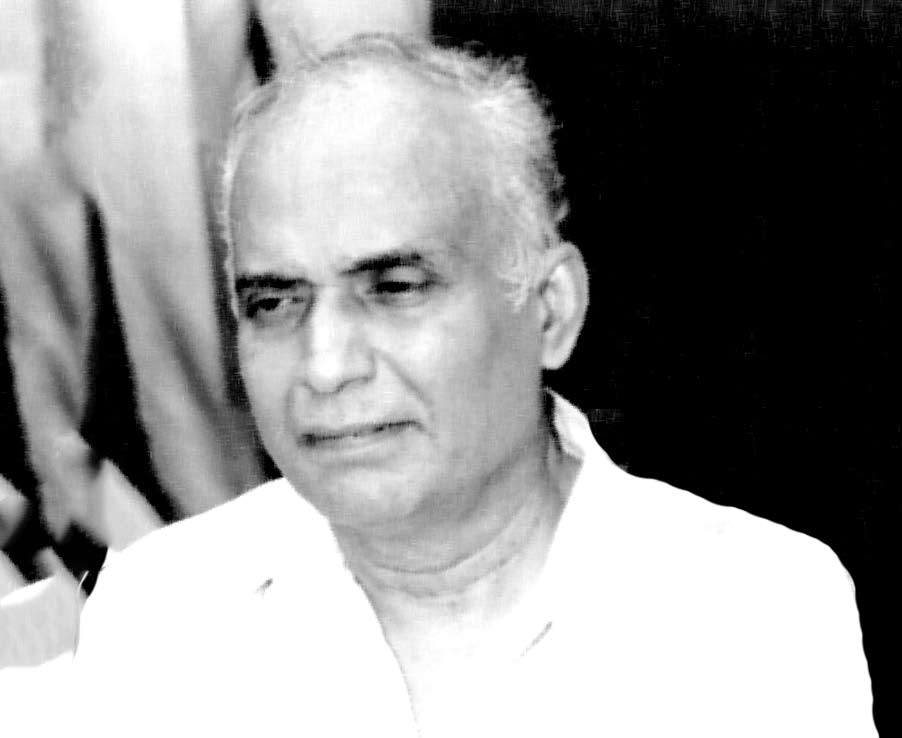 (Liberation looks at the linkages between Naxalbari and the birth of India’s democratic rights movement.)

(The bloody hand gripped Calcutta in 1970, to crush some young dreams/Its grip tightened on the nation’s neck by 1975)

– Lines from Gorakh Pandey’s poem Khooni Panja that traced the Congress’ bloody track record of state repression and communal violence
The Naxalbari uprising is one of the most significant political events of independent India. It had a lasting impact on politics and culture, and was intrinsically linked with the birth of the movements for civil liberties and democratic rights in India.

In many ways, the state repression unleashed against revolutionary peasants and their student supporters during the Naxalbari uprising was the forerunner of the state repression unleashed during the Emergency. So, the Emergency was not an aberration, a temporary suspension of the normal democratic functioning of the Indian State; rather, violations of civil liberties and democratic rights had even before the Emergency become a ‘new normal’ of sorts. The brutal methods of custodial torture and custodial killings (fake ‘encounters’) developed by the state machinery against Naxalbari, have become a feature of every police thana in the country.

At the same time, the resistance to the repression unleashed against the Naxalbari uprising, which continued during the Emergency, also marked a democratic awakening in India, leading to the birth of many organizations and campaigns for civil liberties and democratic rights in India.

A piece titled ‘People Are Invincible’ in the August 1970 issue of Liberation described the resistance to custodial killings of young people: “Three days ago Samir Bhattacharya, a young revolutionary, was arrested by the police and beaten to death in a police lock-up in north Calcutta as part of reaction’s open fascist offensive to suppress the revolutionary struggle of the students and youths. Far from frightening or demoralizing them, this heinous murder roused so much wrath and hatred that the life of the entire city has been paralysed for the past three days. …Bonfire (sic) has been made of several tram cars and state buses, as a result of which these have been withdrawn from most areas of the city. … The police officers are instructed every day to shoot to kill the cadres of the CPI(ML) when they come across them. Arrest, torture and shooting are daily occurrences. Frightened like mice, the reactionary ruling classes are trampling underfoot their own laws and resorting to more and more naked fascist measures…”

Innumerable CPI(ML) leaders of the founding generation were killed in police custody – including the party General Secretary Charu Mazumdar, Saroj Datta, Panchadi Krishnamurty, Subbarao Panigrahi, Panchadi Nirmala, Vempatapu Satyamurthy and Adibhatla Kailasam. Intellectual, journalist and founding CPI(ML) leader Saroj Datta had been picked up from his shelter in 1971 and then shot dead by the police in the Kolkata Maidan. The police then beheaded his corpse to make identification difficult. In spite of eyewitnesses to his being picked up by the police, the police’ official records maintain that he is “missing.”

Some of the key campaigns for civil liberties and democratic rights began around this period. Two peasant revolutionaries of the CPI(ML), Kista Gowd and Bhoomiah, had been sentenced to death in 1972 and executed in 1975 – the first people ever to be executed in independent India. Between their sentencing and their execution, there was a countrywide campaign demanding commutation of the death sentence. The legendary democratic rights activist and lawyer KG Kannabiran who called for a “jurisprudence of insurgence” that used the law as an instrument of people’s movements, argued in courts for commutation of their death sentences. The story goes that he was asked by the judge why Naxalites – who are against the state and the Constitution – should be protected by the Constitution. Kannabiran is said to have replied, “when such issues come before this court, it is our values which are on trial and not theirs” (‘Extrajudicial killings’, EPW March 23 1996). Indeed, the treatment meted out by the State to the Naxalite revolutionaries mocked its own self-proclaimed Constitution values.

Comrade Nagbhushan Patnaik, one of the founding leaders of the CPI(ML), was sentenced to death in the Parvatipuram conspiracy case in 1970, and refused to appeal for clemency. The sustained campaign for his release – which was the backdrop in which he was eventually released on parole – is one of the early victories of India’s democratic rights’ movement.

With the lifting of the Emergency in 1977, several democratic rights and civil liberties groups were formed, which were committed to challenging custodial violence. The Tarkunde Committee was formed in 1977, which came out with a report titled ‘Encounters or Murders: A Documentation of the Naxalite Policy of the A.P. Government’, documenting fake encounters of Naxalites.

Archana Guha was one of the many persons subjected to brutal custodial torture by the West Bengal police. Police officer Runu Guha Neogi tortured her and two other women while holding them in illegal custody to try and force them to reveal the whereabouts of Archana’s brother, a Naxalite revolutionary. Eventually, after 19 long years, Neogi was sentenced to a year’s imprisonment for his crime.

P Rajan, a young engineering student of Regional Engineering College Calicut (now known as National Institute of Technology) in Kerala, was a sympathizer of Naxalbari who was vocal against the Emergency. He was picked up the police in 1976 and subjected to brutal torture (by methods known to be widely used even today) which eventually claimed his life. The police however refused to admit they ever took him into custody. His father fought a long battle to try and find his son or at least know his son’s fate. A court order in response to the habeas corpus petition filed by Rajan’s father held that Rajan had been killed by police in its custody – an order leading to the resignation in 1978 of Kerala Chief Minister K Karunakaran who had been Home Minister at the time of Rajan’s killing. The Archana Guha and P Rajan cases are among those that built widespread awareness and outrage against the phenomenon of custodial torture.

The Naxalbari movement was a juncture in India’s history that revealed, unadorned, the truly violent and repressive nature of the Indian State.