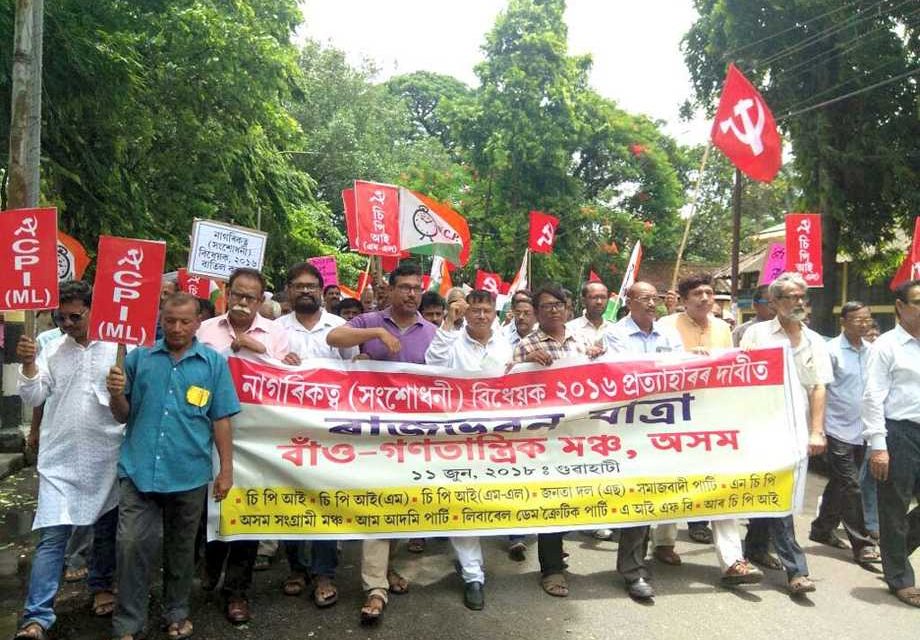 It is well known that the Sangh-BJP establishment is ideologically inimical to the idea of a secular Indian republic. Their idea of nationalism is Hindu majoritarianism or Hindutva, their idea of Indian identity is a supremacist Hindu identity. Historically they have regarded the Manusmriti as their real constitution – the RSS mouthpiece Organiser, in its editorial dated November 30 1949, had lamented that the Indian Constitution that had just been ratified, had not drawn on the Manusmriti. And now that they are compelled to work within the framework of the Constitution, they are always on the lookout for ways to subvert the spirit and objectives of the Constitution as enunciated in the Preamble, and remove the words secular and socialist that were inserted explicitly through the 42nd Amendment. Anant Hegde’s open declaration of the BJP’s intent to change the Constitution has been widely noticed as was the Vajpayee government’s step of setting up a Constitution Review Commission. But one of the most significant steps towards constitutional subversion, the Citizenship Act Amendment Bill 2016, had gone relatively unnoticed. We must be thankful to the people of Assam for speaking out loud and clear against this sinister Bill. And the voice has now begun to resonate all through the North-East with echoes being heard across India.

The Bill introduces a new category of Indian citizenship seekers from neighbouring countries who can be granted citizenship after a period of six years as opposed to the mandatory period of twelve years under the 1955 Act. But this favoured treatment is restricted to only non-Muslims (specifically Hindus, Sikhs, Buddhists, Parsis and Christians from Afghanistan, Bangladesh and Pakistan), thus introducing a discriminatory religious consideration in deciding citizenship. Clearly, this exclusion of Muslims from this favoured list of citizenship seekers is deliberate and driven by deep-rooted Islamophobia.

Here, we may recall the model that the RSS visualised for India’s Muslim minorities – inspired quite openly by the German Nazi treatment of Jews. The RSS founding leader Golwalkar wrote in 1939 that Nazi Germany’s purge of the Jews was “a good lesson for us in Hindusthan to learn and profit by” and that Indian Muslims (whom he branded the “foreign races in HIndusthan”) “must either adopt the Hindu culture and language, must learn to respect and hold in reverence Hindu religion, must entertain no idea but those of the glorification of the Hindu race and culture, i.e., of the Hindu nation and must lose their separate existence to merge in the Hindu race, or may stay in the country, wholly subordinated to the Hindu Nation, claiming nothing, deserving no privileges, far less any preferential treatment not even citizen’s rights.” (M. S. Golwalkar, We or Our Nationhood Defined, 1939, p. 35-48) The Citizenship Amendment Bill 2016 is a covert step in the direction of Golwalkar’s vision of India, away from Ambedkar’s vision of India.

For the BJP the 1947 partition is not a settled chapter of history: the sharp communal polarisation and flawed two-nation theory that marked that traumatic chapter remain the staple political diet for the Sangh brigade in its continuous crusade against every notion of secularism and communal harmony. Just the other day ahead of the Kairana and Nurpur by-polls, the Sangh brigade tried to rake up a virulent and divisive conflict over the issue of Jinnah’s portrait in the students’ union room of Aligarh Muslim University, and it took a very powerful and determined assertion of AMU students and cane-growing farmers to foil that bid. The RSS has never reconciled itself with the fact that post-Partition India chose to move on by embracing secularism and pluralism as basic principles of our vast and diverse country. It could never stomach the fact that despite the pulls and pressure of Partition, millions of Muslims never accepted the two-nation theory and remained in India defying the environment of hate, prejudice, distrust and violence. The Citizenship Amendment Bill 2016 is yet another attempt to throw the country back into the communal cauldron of Partition.

The Bill has come as a big shock particularly to the states of Assam and Tripura. It effectively nullifies the Assam Accord wherein it was decided that people detected to have come to Assam after the cut-off date of 24 March, 1971 would be liable to be deported. If the Citizenship Amendment Bill is made into law, it will be another big blow to the delicate demographic balance of Assam. In neighbouring Tripura, the indigenous people who have already been outnumbered in their own state are understandably worried about more immigrants being settled in Tripura. The tribal organisations of Tripura were the first to sense the danger and call for Tripura Bandh in February 2017 itself. And now other states in the North-East have also begun to feel the heat.

The government seeks to justify the Bill in the name of giving shelter to people facing persecution in neighbouring countries. Well, the Rohingyas are currently the most persecuted group in our neighbourhood, and some forty thousand Rohingyas evicted from Myanmar by a genocidal drive, have sought shelter in India. But the Modi government and the Sangh Brigade are busy hounding them out. The RSS never tires of invoking Swami Vivekanand and his historic Chicago address. Did not Vivekanand say “I am proud to belong to a nation which has sheltered the persecuted and the refugees of all religions and all nations of the earth”? But the government’s attitude to the persecuted and refugees of different religions is today guided not by the spirit of humanism enunciated by Vivekanand but by sectarianism and Islamophobia dictated by growing strategic subservience to the United States and Israel.

Indeed, the Citizenship Amendment Bill reimagines India on the lines of Israel. Just as colonial and Zionist projects established Israel as the “global homeland of Jews”, the Hindu supremacists want to project India as a “natural home of Hindus”. Israel’s treatment of Arabs in Israel as well as in Palestine (subjecting them to an extreme, genocidal form of apartheid) is the model that the Sangh Parivar would like to adopt for India’s minorities in its vision of a Hindu Nation. Who will tell them that there is another country called Nepal which has a higher proportion of Hindus than does India, and that there is no one single natural home for Hindus? And that in a democratic republic whose citizens have historically followed several religions, no one community can have a bigger and more ‘natural’ claim than others.

The Bill also proposes to cancel the registration of Overseas Citizen of India (OCI) cardholders if they are found to violate any Indian law. This is a vague and broad brief which can potentially apply even to minor infractions. Such a provision would allow the Government of the day to cancel the registrations of dissenting voices among OCIs by invoking any of the several draconian laws that are on India’s statute books, even while the Government allows economic offenders plundering India’s banks – like Lalit Modi, Vijay Mallya and Nirav Modi – to evade justice and escape abroad with impunity.

In sum, the Citizenship Amendment Bill 2016 is a sinister attempt to subvert the basic nature of our constitutional republic and must be rejected.

Assassination of Shujaat Bukhari: A Wake Up Call 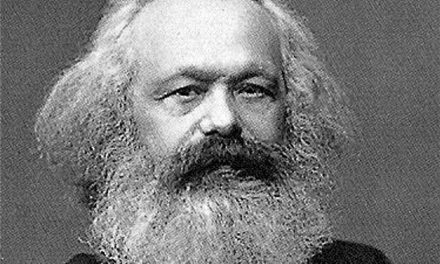